A 20 Year Road to Tomorrow’s Journey

It was in 2001 when I was studying applied sciences, photography, and experimental filmmaking that I first started using automation in my artistic practice. At that time, I was using batch scripting tools and in-application scripts to process imagery. I was hacking new digital image making tools, playing around in darkrooms, and reworking imagery in digital post-production applications.

I still have the receipt from when I bought the Processing book from a Borders bookstore in 2006. I was an award-winning experimental filmmaker at that time, working on a master’s degree in Film, Video, and Computer Animation. I taught myself Processing and some other stuff in order to experiment with creating programmatic visuals to use in my films. These films were travelling around the world in film festivals and were being shown by professors at universities as part of their programs.

After graduation, I used my credentials to convince a high-end educational content production company to hire me as a producer, and in my free time, I continued making art. I didn’t call it generative – I called it procedural. I started with an input, ran it through scripts, and I curated the outputs. It was a time of exploration and experimentation more than commercial success. I was in some group and solo shows, but I never found my niche and I stopped showing. I didn’t stop creating, though, and I saved much of my work. One project made during this time, I later reworked into the Crystallized Illusions NFT collection. 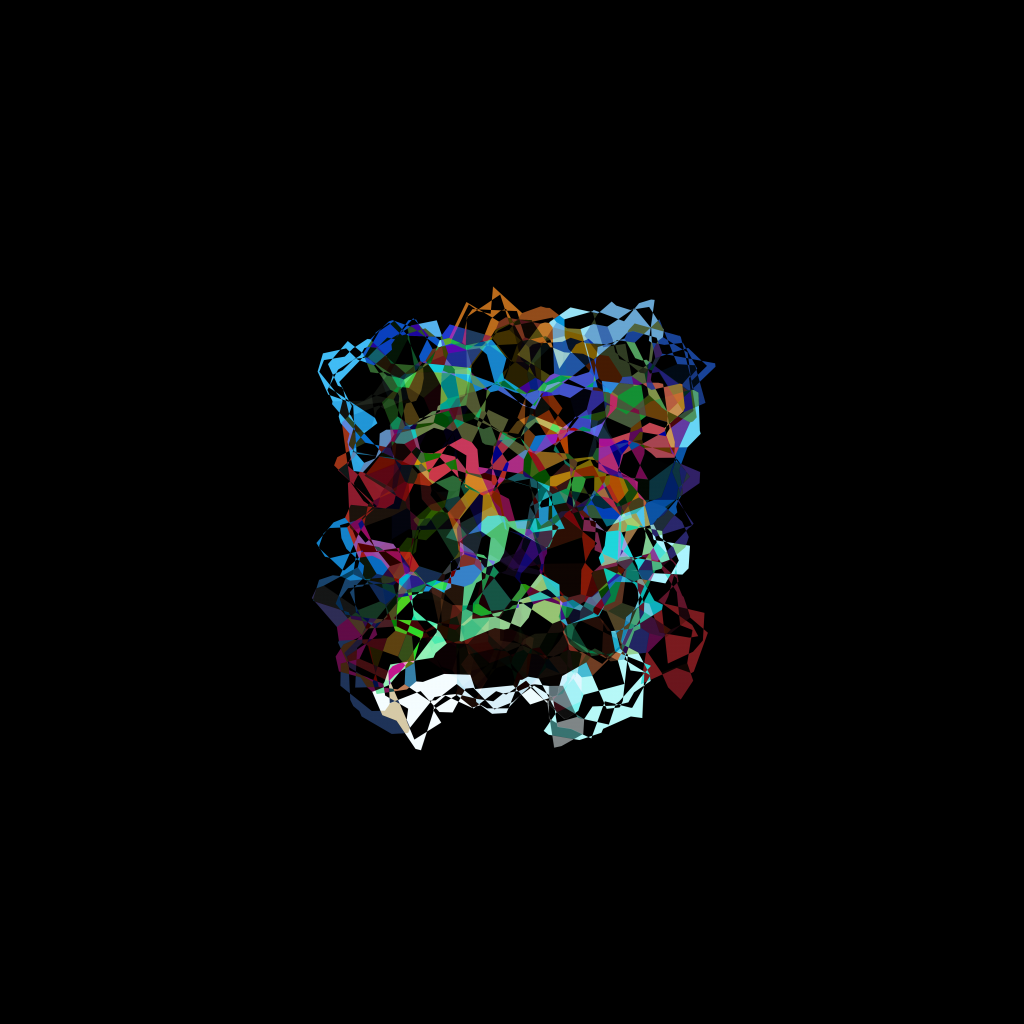 In 2013, I turned my part-time lecturer gig into a full-time professorship. I became more interested in theory, and I produced less work while I was refining my voice. Meanwhile, crypto had been happening for a couple years, and I had been following along. When Ethereum launched in 2015, I was very excited and I began experimenting with solidity.

Creating experiences with art was something I was well versed in, but I wanted to try doing so with games, too. I started to create my own board games, and I dreamt of someday creating a crypto-powered game that utilized blockchain activity and live interactivity together in creating experiences. When I discovered crypto kitties in 2018 and learned about their ‘kitty DNA’, I knew I wanted to create a project that combined a user’s crypto address and a generative piece, but the gameplay aspect was still a far-off dream.

When Rarible democratized NFT creation mid-2020, I dipped my toes in and minted some early procedural work as experiments. I also had refined my idea for Chainlife by this time; it would be a generative ‘live’ project that explored cellular automata using the owner’s crypto address as the population. I started collecting NFTs from creators who I believed were doing cool things and creating interesting work, and I went hunting for avenues to create my own vision. I saw Snowfro on twitter talking about Art Blocks, and I dove in. The platform wasn’t designed to do what I was hoping to create with Chainlife, but it ticked a number of the boxes for what I wanted to create. I jumped at the opportunity to experiment and learn.

I had written over a thousand haiku and spiritual poems by this time – poems that were inspired by Ch’an and Zen Buddhism – and I decided to try and create a generative project with them on Art Blocks. To do that, I had to learn JavaScript and/or p5.js. With my experience in Processing, I went the p5.js route. I learned p5 and created a project using it. After showing the results, I was urged to remake the project in vanilla JS, so, I did. When the vanilla version was ready to release on Art Blocks, the platform had just created the curation board, and the board did not approve the project for curated status.

I was offered a day-0 ‘factory’ slot to release the poetry project. At this time, gas would have cost me about 12 Eth (iirc) to put my 1250 poems on-chain, and there was no evidence that the project would recoup that cost – especially with the untested new label and non-curated status. Instead, I asked if I could release Ensō – a p5 project with a much smaller script that I had been working on in parallel while remaking the poetry project in vanilla JS.

Time was tight, and I could either wait for the curation board to revue it the next time they met, or I could release the project with the other day-0 factory projects. I decided to just release it, and in March of 2021, Ensō went live. 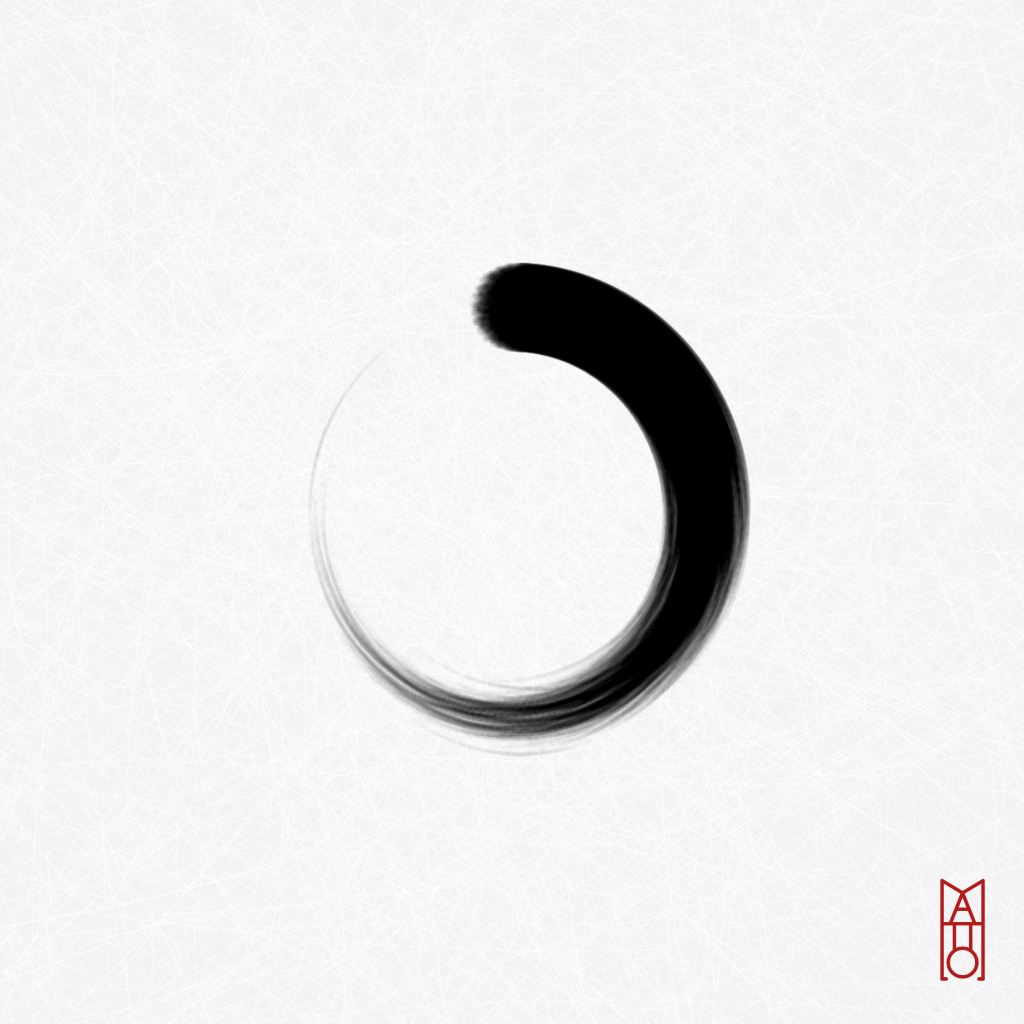 It took a while to sell out, but it did. Meanwhile, I had been toying with a more interactive project: FOCUS. It was more in line with my broader goals but still rooted in the ‘Zen-inspired generative’ art exploration I had begun investigating on Art Blocks (what I call ‘Zenerative’ art). It launched during a challenging time and with additional technical front-end display challenges, but I’m happy with the project and stand by its value. 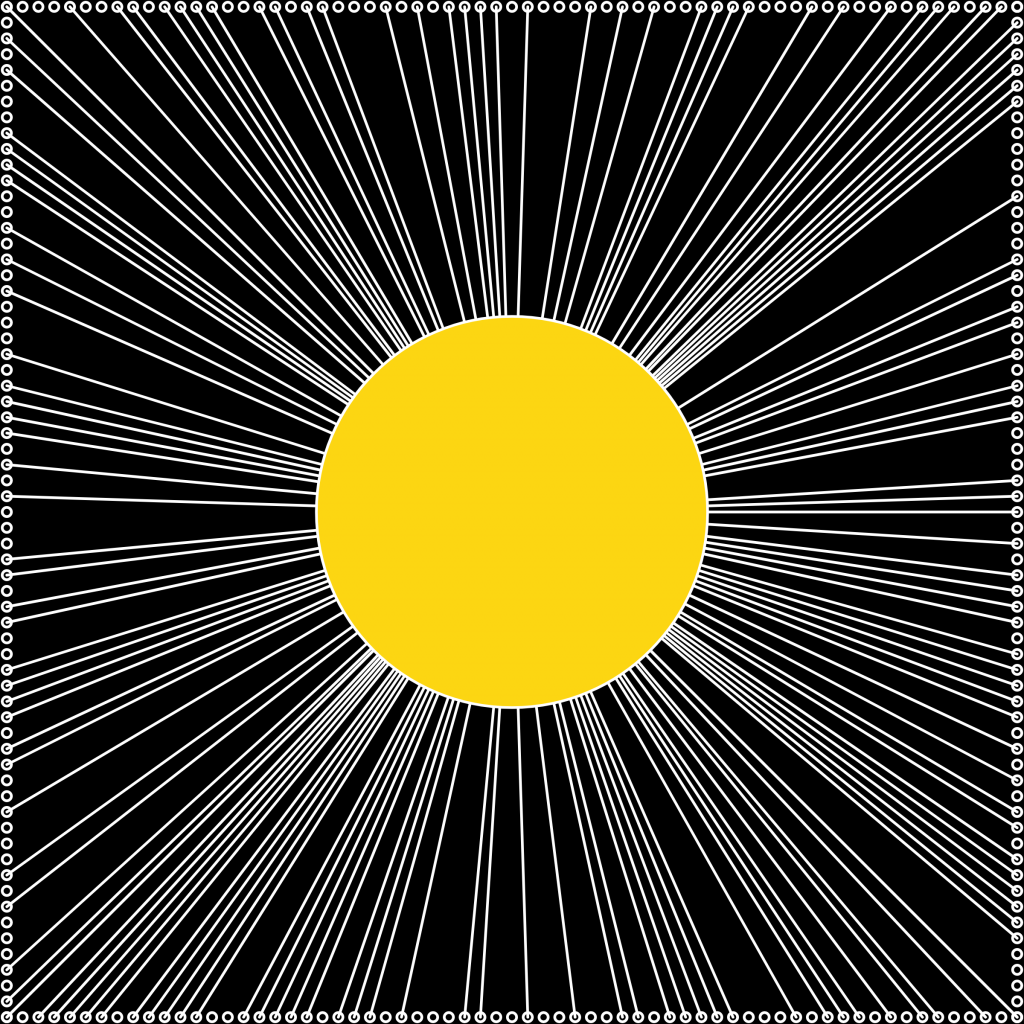 While promoting it, I started to hunt for new possibilities to release Chainlife. I teamed up with a small group of generative art collectors and devs with the goal of launching a new generative art minting platform that offered custom on-chain interactions and a more DAO-centric structure. Chainlife was to be its genesis project. We made significant progress, and I refined the ideas and execution of the Chainlife project further as I was getting ready to release it. Unfortunately, after a few months and a lot of effort by all involved, the platform project failed and the team disbanded.

We went our separate ways, but I had invested too much – and was too close to releasing Chainlife – to give up. I knew I had to upgrade my dev skills, so I decided to play! I relearned solidity, and I launched BLONKS (a 50% to charity project made of five smart contracts working in tandem to deliver owner-reactive on-chain svgs). 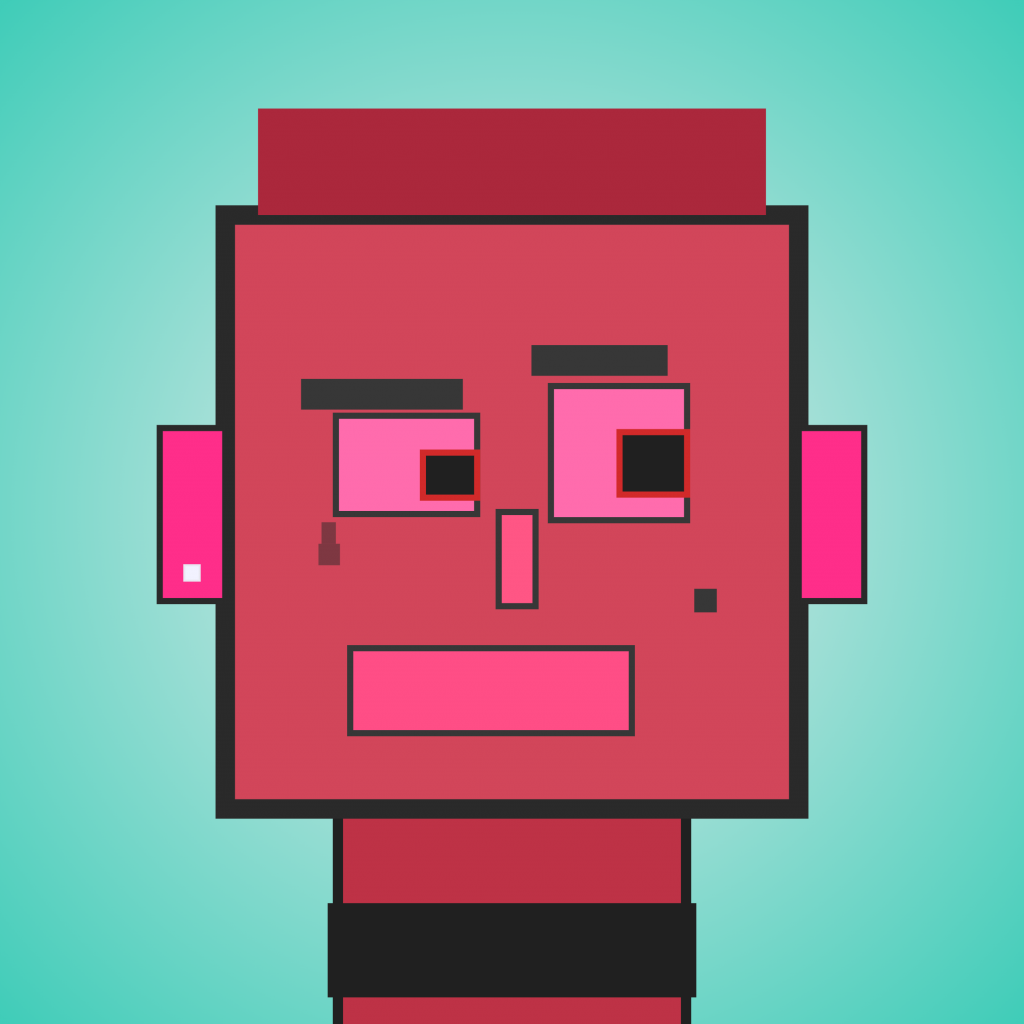 I experimented with cross-contract interactions and different types of entropy, and I released deFOCUSed (a free gift to FOCUS collectors, composed of three contracts interacting with Art Blocks contracts to create live, animated svgs that closely pair with FOCUS tokens). 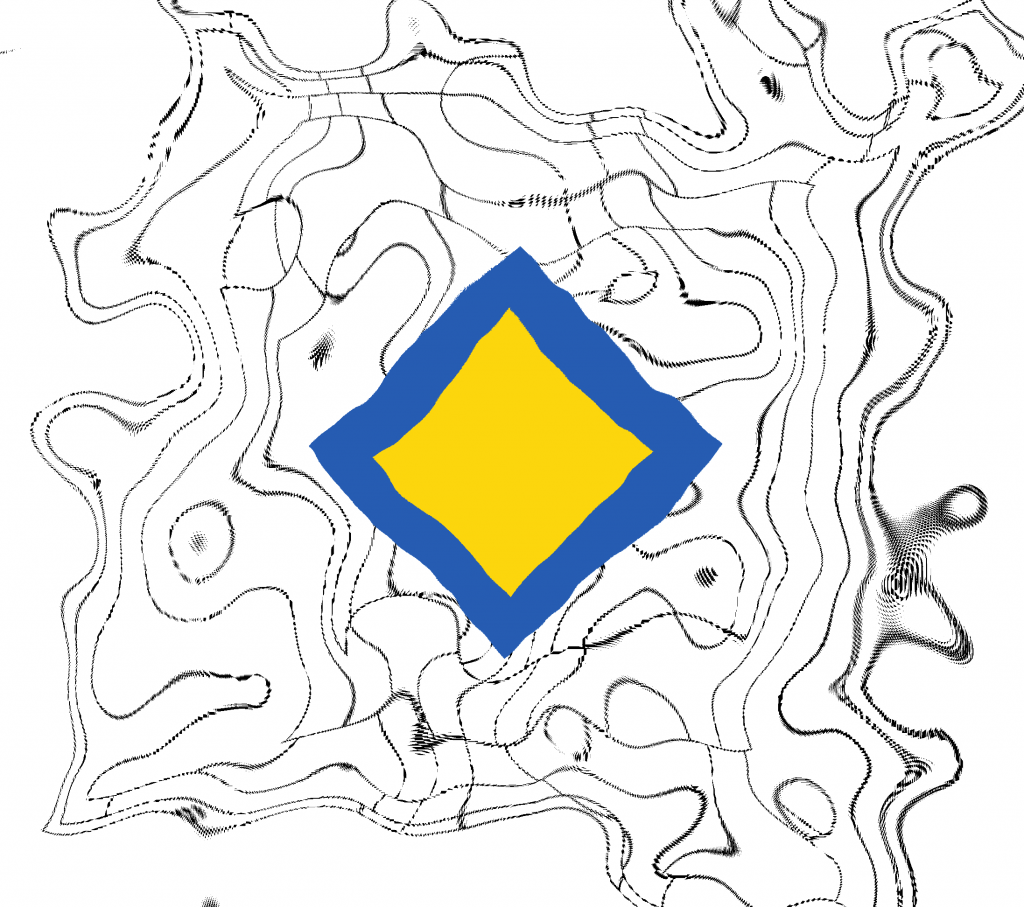 I investigated smart contract minimalism and basic game-theory, and I released Texture and Hues (a free gift to early BLONKS supporters, made from a single smart contract that generates minimalist svgs in a somewhat predictable way…thereby inclining some collectors to wait to claim). 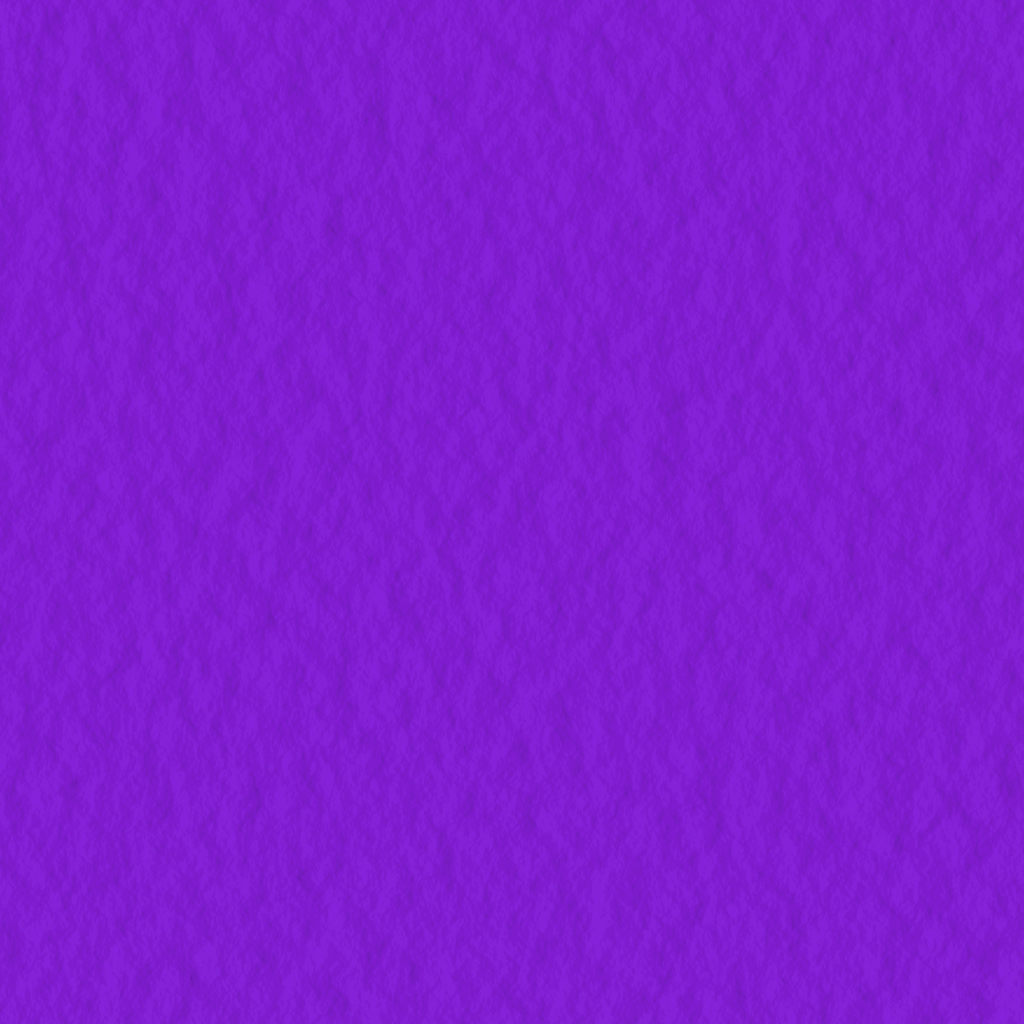 Meanwhile, through local connections, I found a pair of developers who were hungry and excited to try something new. With their expertise and willingness to work with me on building something different, we created a platform API for blockchain-interactive projects that was efficient, flexible, scalable, and carbon neutral: GenGames.

It took months, and during that time, I continued to refine Chainlife. I ran user-groups, added and removed features, pitched it to trusted members in the space, and elevated the project far beyond my initial notions from 2018, 2020, and 2021. After a successful testnet and platform beta release, the project was deployed to mainnet on November 6, 2022 and the first Chainlife token was minted. Below is a randomly generated output from the Chainlife algorithm, resized to 600×600 pixels (click or tap on it!).

Chainlife is hugely significant to me. It’s the culmination of a long road to begin a new journey. It’s the genesis project of my own platform that I can utilize to unleash my creativity, and it’s an avenue I can share with other artists who – like me – dream of making interactive blockchain projects.

Chainlife is here – GenGames is here – and I’m here. Let the games begin!